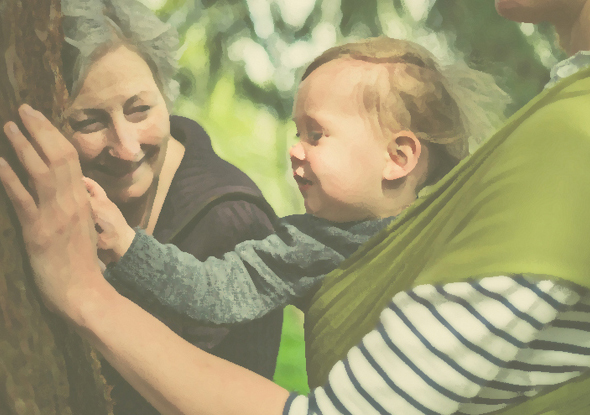 A rising number of grandparents are going to court to win the right to see their grandchildren, following the divorce or separation of the parents. Left devastated that they are no longer able to see them, grandparents are keen to have contact formalised rather than on a casual basis so that it is not ignored.

But what legal rights do grandparents have?

We asked Mark Christie, Senior Solicitor at our Harrogate office specialising in divorce, separation and private law children disputes (and a grandfather of two) to join us on the blog. “Grandparents are playing an increasingly more important role in their grandchildren’s lives, especially as the cost of childcare pushes parents to rely on informal care from family members. Since the arrival of my own two young grandchildren, I have increasingly reflected upon the legal position of grandparents’ in relation to their grandchildren and how they are treated by the Court. Over the last few years, the family courts have started to recognise this important role and the positive impact on the children and wider family.

There is, of course, a mutual benefit in all of this in that grandparents take a lot of pleasure from spending time with their grandchildren and can contribute significantly to their lives. From the grandchildren’s point of view, they will have the benefit of their grandparents’ experience and maturity to help them develop within a wider family support network. What can grandparents do legally?

The legal starting point is the Children Act 1989 and the orders the Court can make under the provisions of Section 8.

Unlike a dispute about the arrangements for children between parents, for grandparents to resolve issues through the Court they must first make an application to get permission from the Court before they can proceed

Provided that there has been a close relationship between the grandparents and grandchildren, and that the reason for making the application is genuine, then permission is likely to be granted. Grandparents can then proceed with an application, usually for a Child Arrangements Order, in the same way as a parent would be able to do.

The Court’s primary focus is to make an order that is in the grandchildren’s best interests. In the absence of any welfare or risk issues, and where there has been a close relationship, the Court is likely to make appropriate orders to ensure that the relationship between grandparent and grandchild will continue, notwithstanding the parents’ separation.

I am increasingly asked to advise grandparents about their rights and what can be done when the parents of the grandchildren separate, or fall out, and their relationship with the grandchildren is jeopardised.

It is comforting to know that if this does happen, all is not lost, and the Court will recognise the very significant role grandparents play in the lives of the grandchildren by making appropriate orders which enable them to continue to spend time with them.”

Would you like to write an article? Email info@divorcedparents.co.uk 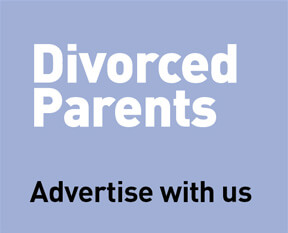